IN2NOVATION connects French or Canadian businesses located in Canada with academic research teams in France or Canada. The Platform offers 3 advantages, which provide an optimal cooperation as well as a good support in the project construction.

Give access to a wide network of economic and academic actors both in France and Canada, all focused on innovation.

Benefiting from the FCRF experience:

IN2NOVATION gives French and Canadian companies based in Canada an access to a large network of research institutions from both countries, including associated incubators.

Increasing the company's visibility within research and academic communities:

The Platform will be a valuable tool to reach a wide audience of academic experts and start-ups. 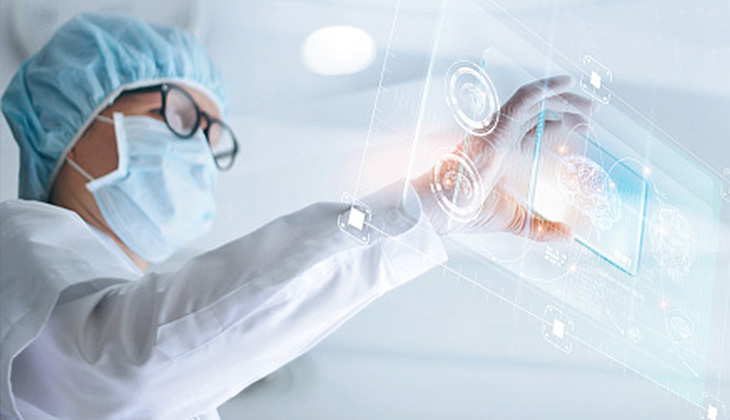 Being attentive to specific needs in a large area of expertise 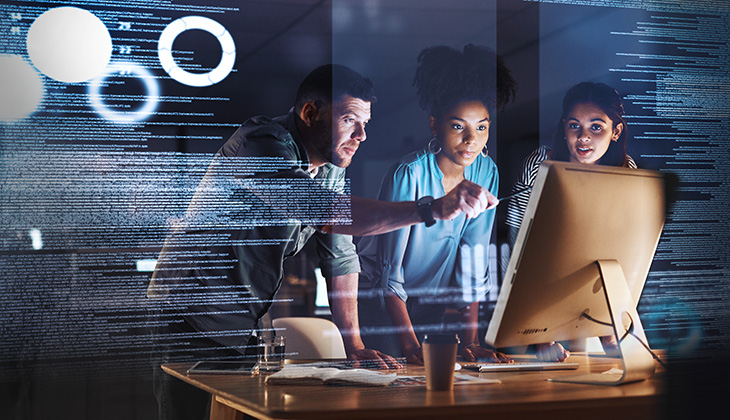 Offering a wide range of services

IN2NOVATION offers to companies a large range of services. IN2NOVATION assists companies in defining the calls for proposals, prospecting and selecting future partners.

Support in defining the calls for proposals:

The company expresses its need for innovation to the Platform, which then assesses the feasibility of the project and contributes to define its outlines (co-construction).

Prospecting for research teams and publication of calls for proposals:

Relying on the FCRF network and the reputation of its co-presidents, the Platform prospects the most skilled research teams. It publishes calls for proposals according to company’s confidentiality request.

Support provided in the selection of research teams:

The company will make the final decision and will be able to rely on the scientific expertise and advice from the Platform and its co-presidents. 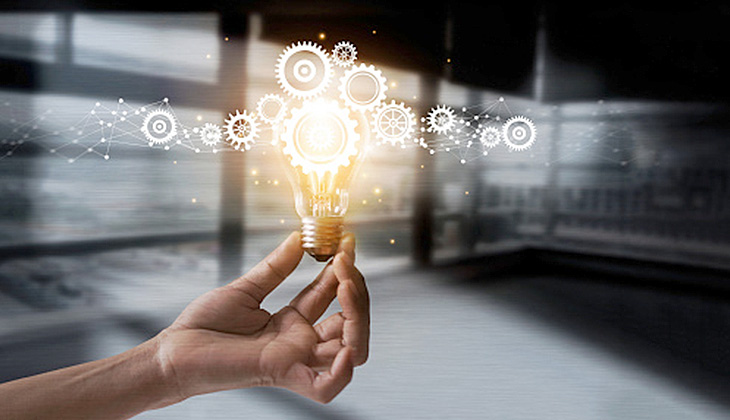